Mr. Wright has been our President and Chief Executive Officer since May 9, 2011. Mr. Wright has more than 30 years experience in the oil and gas industry.

Mr. Wright possesses both a Masters and a Bachelor of Science Degree in Mechanical Engineering (with great distinction) from the University of Saskatchewan, where he earned, among other awards, the Canadian Governor General’s Gold Medal for being the Outstanding University Post-Graduate for his pursuit in hydraulics and computer controls.

In addition, Mr. Wright serves on the Board of Governors for CAPP, the Canadian Association of Petroleum Producers. 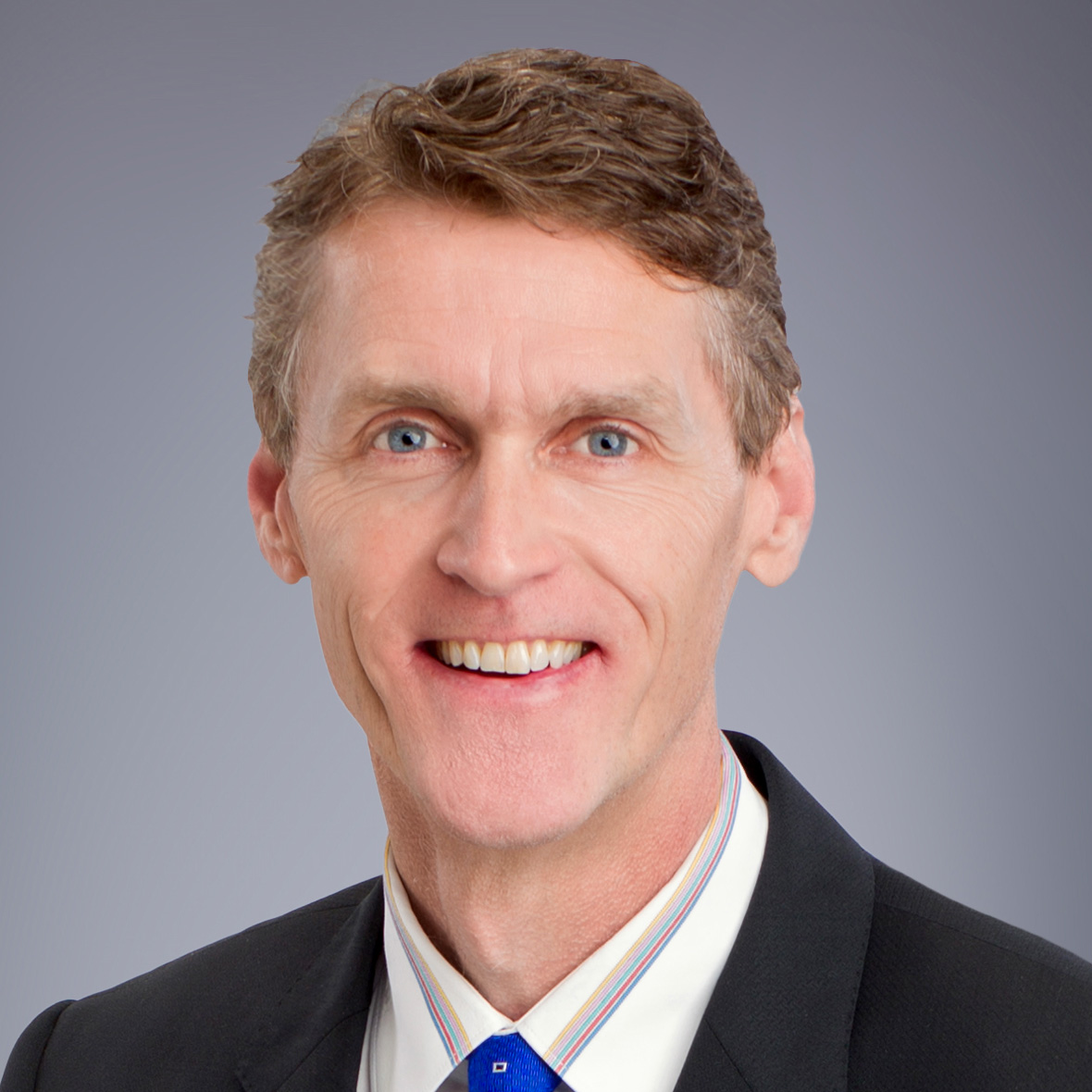 Mr. Andreachuk holds a Bachelor of Management Degree from the University of Lethbridge and is a Chartered Professional Accountant. 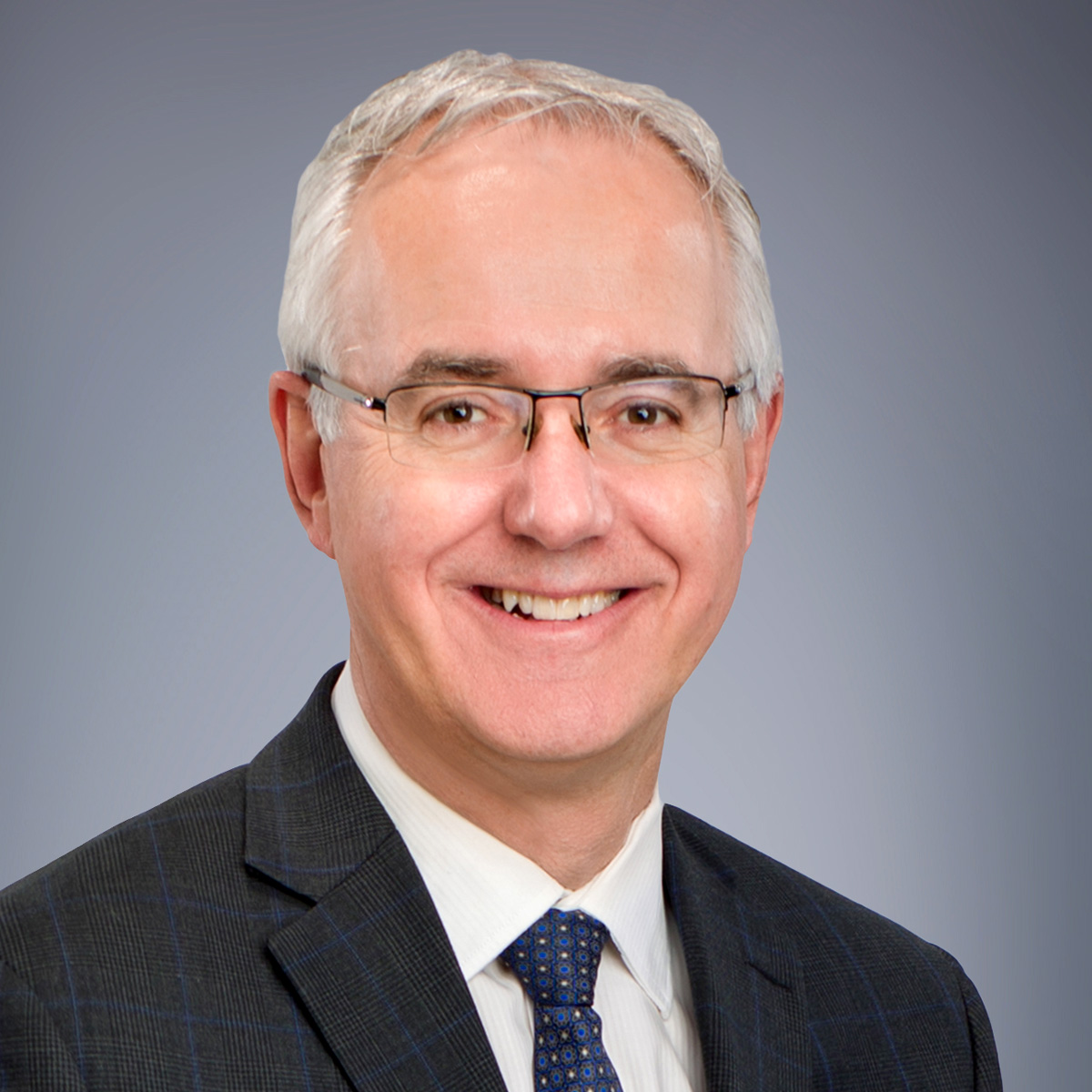 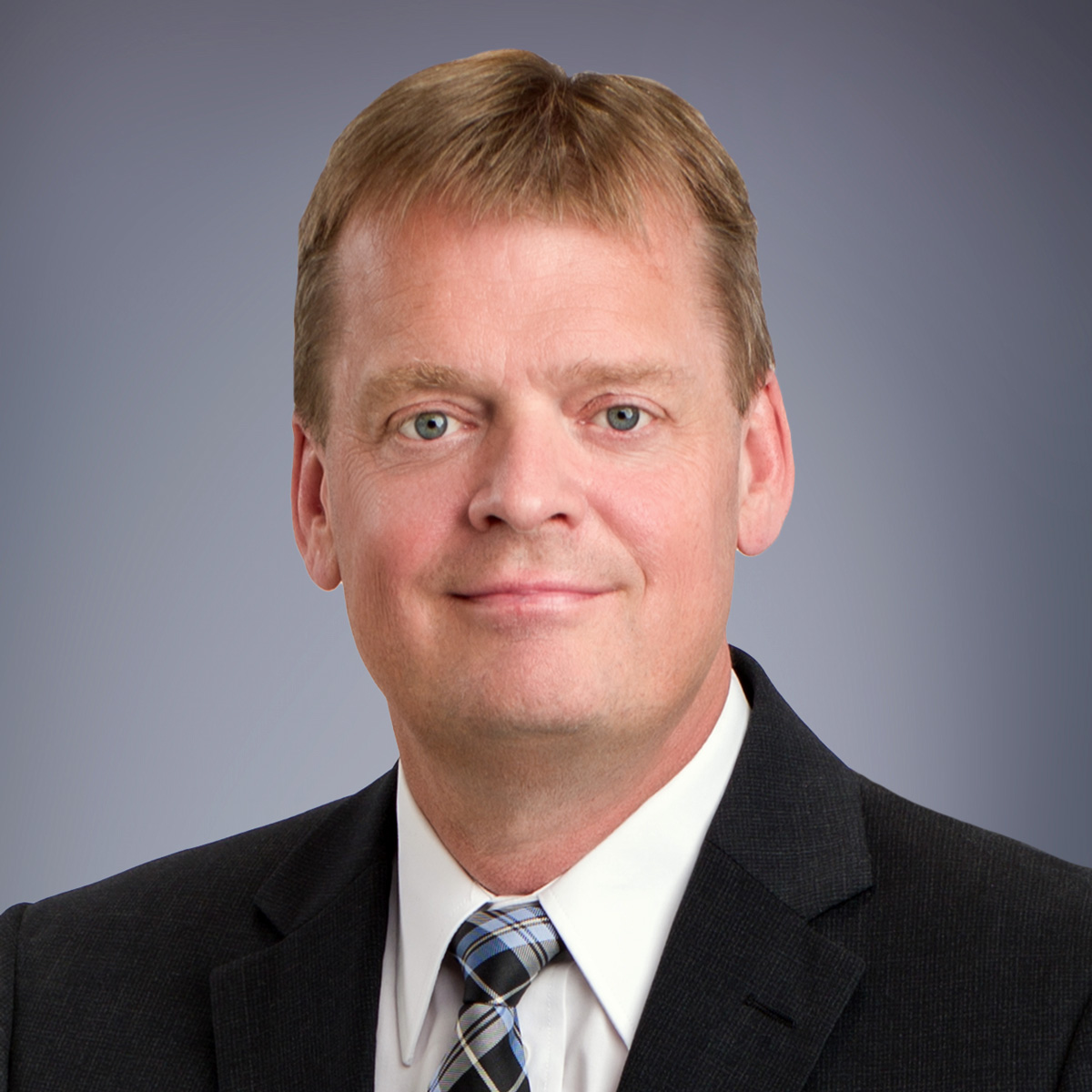 Ms. Dickison has over 20 years of experience in Human Resources with the majority of her career in the oil and gas industry. Ms. Dickison joined NuVista Energy Ltd. in 2018. Through her experience working for Repsol Oil & Gas Canada, Talisman Energy Inc. and Petro-Canada, she brings expertise in talent management, leadership development, total rewards and change management. In addition to her role overseeing the Human Resources function for NuVista Energy Ltd., she is responsible for leading the Social agenda as part of our continued focus on Environmental, Social and Governance (ESG) performance.

Ms. Dickison graduated from Southern Alberta Institute of Technology (SAIT), with a Diploma in Business Administration. She is an active member of our Human Resources community within industry. Ms. Dickison reports directly to the CEO to underscore the importance of the greatest resource in our organization – our people. 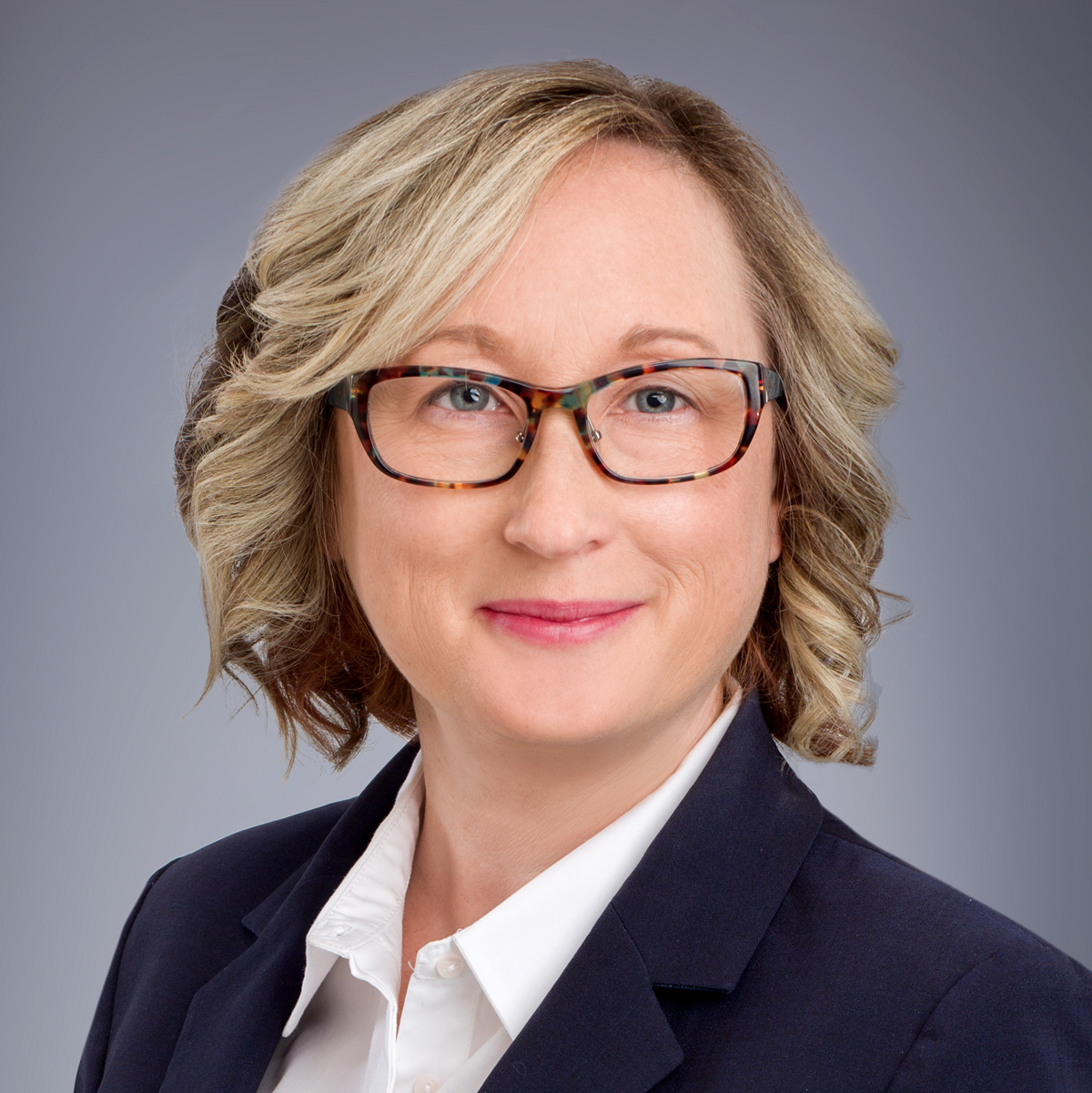 Mr. Lawford was appointed as Vice President Development of NuVista Energy Ltd. in January 2012 and promoted to Chief Operating Officer in December 2017. He has over 20 years of experience in the oil and gas industry. Prior to joining NuVista, Mr. Lawford held various management and technical roles at Talisman Energy Inc., Northpoint Energy Ltd., and Koch Exploration Canada Ltd.

He holds a Bachelor of Science Degree (with First Class Honors) in Geology from the University of Alberta and is a member of the Association of Professional Engineers, Geologists, and Geophysicists of Alberta. 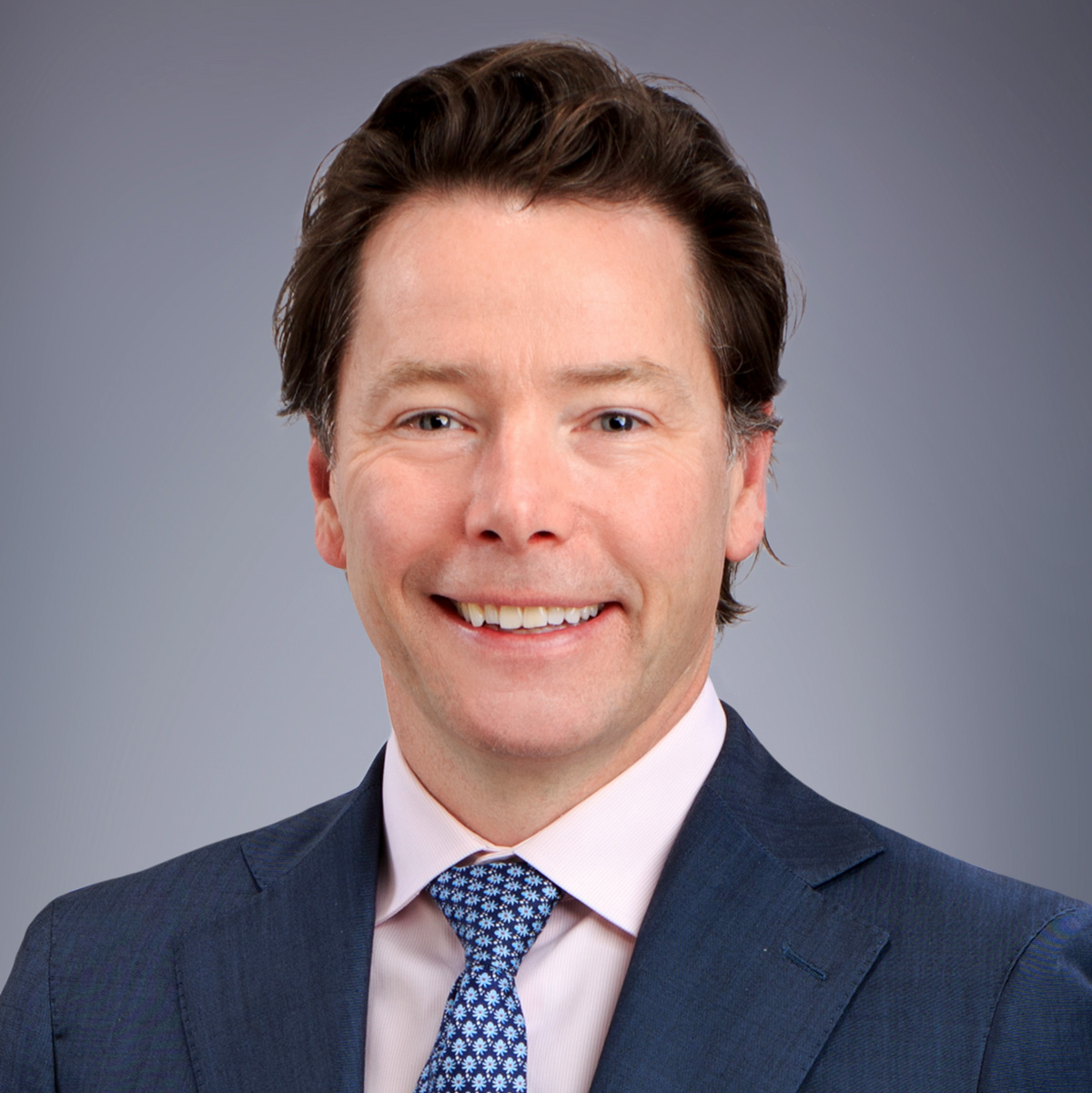 Mr. LeGrow joined NuVista Energy Ltd. in October 2012 in a Planning & Reserves function and was appointed Manager, Planning & Corporate Development in November 2016 and Vice President, Development & Planning in May 2019. Prior to joining NuVista, Mr. LeGrow worked in equity research covering junior and intermediate E&P and oilfield service companies and prior thereto worked in the finance department of a multi-national independent E&P company. He has over 15 years of experience in the oil and gas and financial services industries.

Mr. LeGrow holds both a Bachelor of Commerce degree with a major in Finance and Risk Management and a Master of Business Administration with a specialization in Finance from the Haskayne School of Business at the University of Calgary. 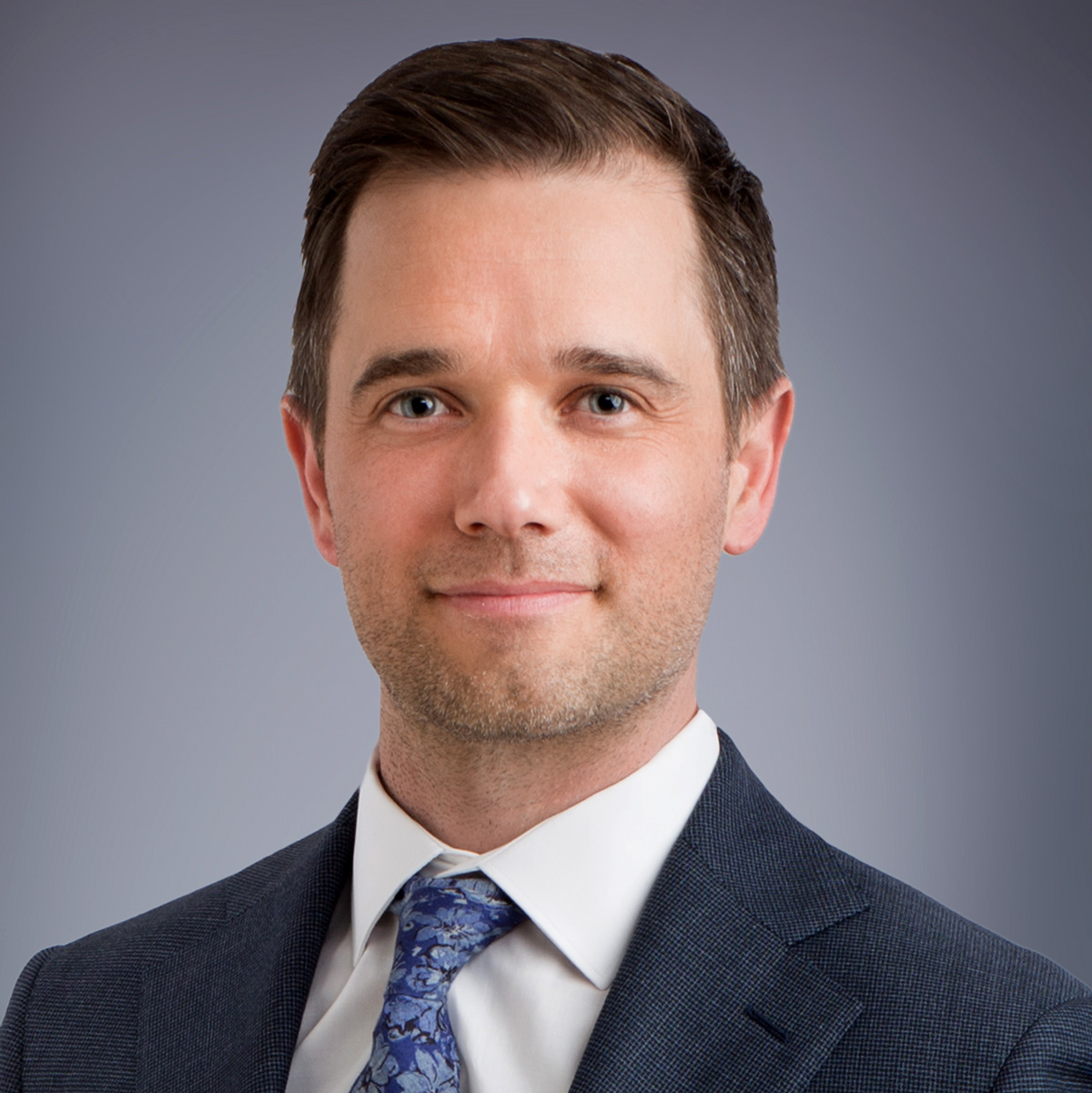 Mr. Paulgaard has over 24 years of experience in the oil and gas industry. Mr. Paulgaard joined NuVista at its inception, was appointed to Production Manager in January of 2009, and Vice President of Production and Facilities in December 2017. Prior to joining NuVista, he held production and operations management positions with Bonavista Petroleum Ltd., Husky Energy, and Renaissance Energy Ltd. 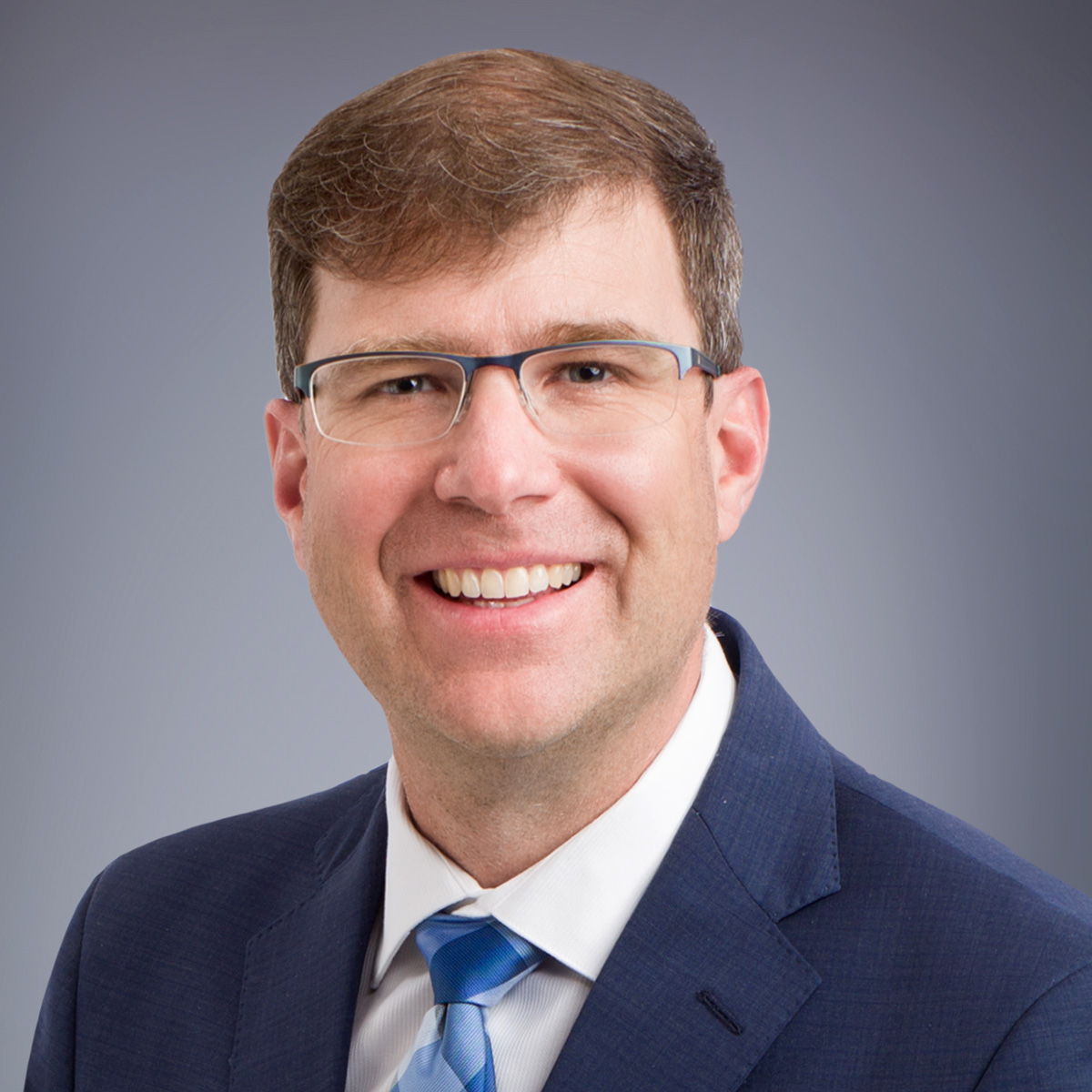 Mr. Truba joined NuVista Energy Ltd. in February 2005 as a Landman and was appointed Vice President, Land in January 2009 and Vice President, Land & Business Development in July 2015. He has over 20 years experience in the oil and gas industry. Prior to joining NuVista, Mr. Truba held Landman positions with Addison Energy Inc. and Petro-Canada and worked in the land department at Fletcher Challenge Energy Canada. 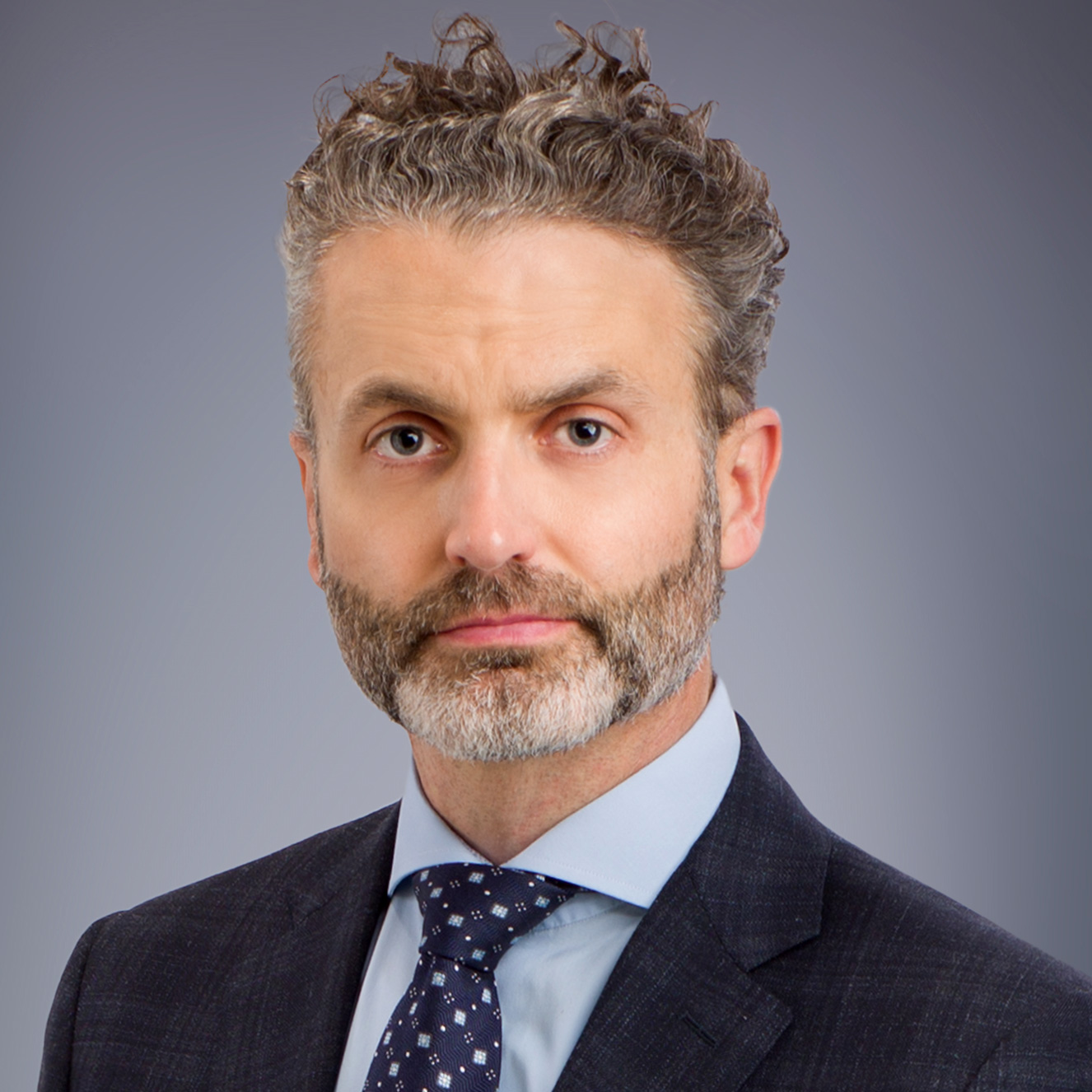